Advantages of the No Scalpel Vasectomy

Traditionally, vasectomy, which has been the standard for over 100 years, involves making two incisions in the scrotum and dividing each vas deferens tube through those two incisions. A non-scalpel vasectomy, which has become more popular over the last 20 years or so, has eliminated those two incisions and is performed through a single small opening in the middle of the scrotum using a small instrument which spreads the skin and doesn't require a scalpel.

The non-scalpel vasectomy is far superior to the traditional vasectomy procedure because it is less painful and leads to less swelling and bruising after surgery. It is also quicker, only taking 10 to 20 minutes.

The puncture is very small and the procedure can easily be done through this opening so only one suture or perhaps even no sutures are needed to close the vasectomy and healing time is much quicker. Many urologists have started using the non-scalpel technique and there is a feeling in the medical community that eventually this will be replacing the old vasectomy technique. It is found to be a lot better for most patients.

When a patient has a non-scalpel vasectomy his recovery time is shorter and he will feel better in just a few days. It is still recommended the patient avoids heavy lifting for several days as a safety precaution but most men can be back to normal within 48 hours.

During a non-scalpel vasectomy each vas deferens is actually lifted out of the single opening and the vasectomy is done with a section of the vas removed and both ends cauterized and ligated.

Our clinic has done thousands of these non-scalpel vasectomies and we have seen tremendously good results. Patients have been overwhelmingly happy with the results and are glad to be able to get back to activity sooner.

Vasectomy is not quite as popular as tubal ligation for birth control measures, but is becoming more popular. Because vasectomy is less invasive than tubal ligation and is much less expensive, many couples are choosing to utilize vasectomy after they are through having their children.

It should be noted that vasectomy is not appropriate for couples who still want to have children in the future. Vasectomy is considered a permanent sterilization and is difficult to reverse. Reversal of the vasectomy can be done but it is very expensive and complex and the results are variable.

If you are interested in learning more about vasectomy you can go to www.stgurology.com/services/vasectomy or call 435-688-2104 to get more information.

Promising new technology is now available for men who suffer from prostatic obstruction.

Vaginal Health: Is it Really THAT Easy?

My patients’ dramatic improvement in vaginal health has converted me from a skeptic to a believer in the Mona Lisa Touch laser.

What Women Want to Know: Your Bladder Matters

This paper discusses what you can do on your own before visiting the doctor’s office for help.

Sit back and relax while you learn the truth about vasectomy.

Is My Bladder Running (Ruining) My Life? 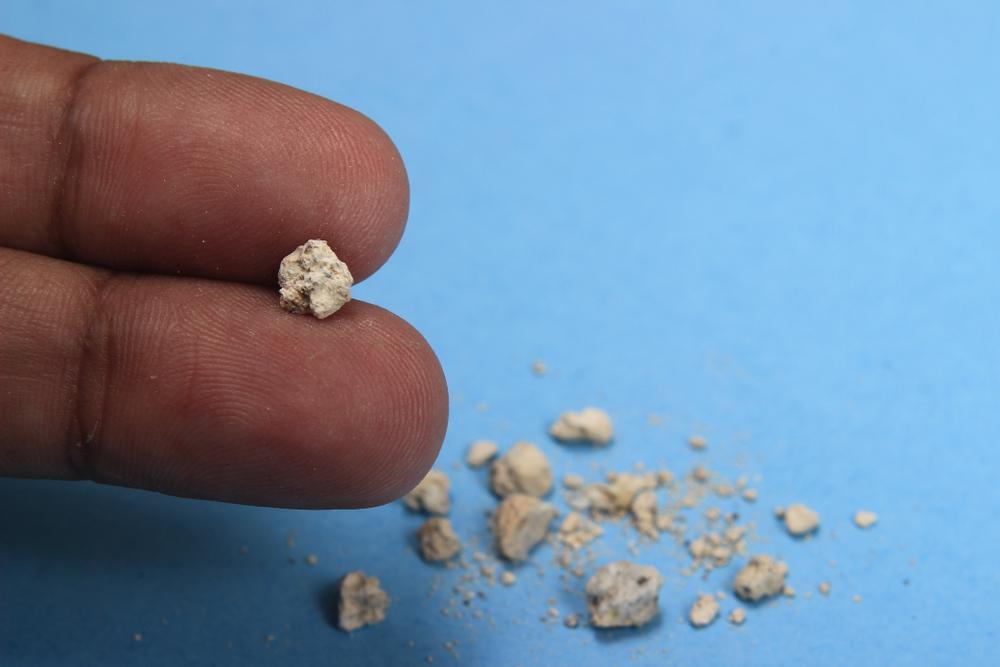 How to prevent Kidney Stones